German police are continuing the manhunt for the suspect in Monday’s Christmas market attack. 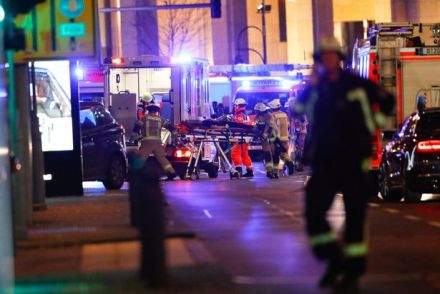 The man who police are anxious to question a man who has been identified by the police as Anis A, a Tunisian man from the city of Tataouine.

He is suspected to have been the individual who hijacked a truck belonging to a Polish  citizen, Lukasz Urban who was later found dead nearby with gunshot and stab wounds.

The truck left the road and ploughed into a crowd at a busy Berlin Christmas Market, killing 12 people and injuring another 48 on Monday evening.

A Pakistani asylum seeker who was detained by police in the wake of the attack has since been released without charge.

The Islamic State group has claimed responsibility for the attack but this has yet to be confirmed by Germany’s interior ministry.

Germany’s chancellor Angela Merkel yesterday laid flowers near the scene of the attack amidst heightened security, which has been echoed all across Europe.

Prime Minister Theresa May has ordered a review of security precautions with concerns that London could be the next target. The threat level in London has been listed as ‘severe’meaning an attack is highly likely.

London’s mayor Sadiq Khan said today “Keeping everyone safe remains the highest priority for the Met commissioner and for me.” 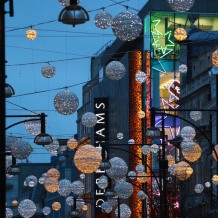 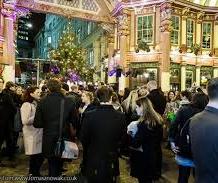 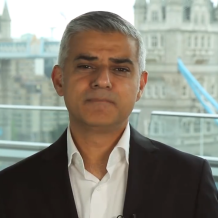